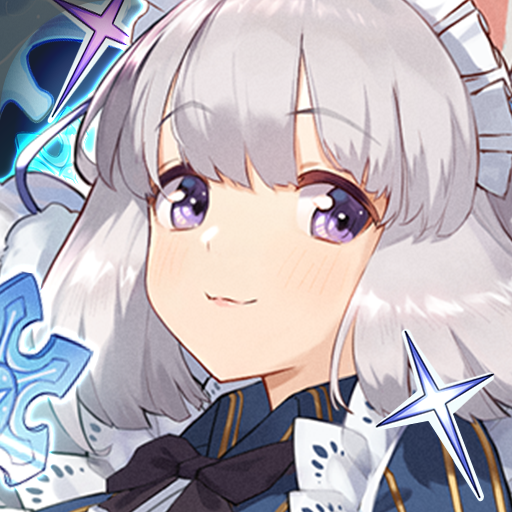 "Zold: Out Forge Story" is a half-turn tactical RPG that combines cards and war chess. You will use multiple weapons in a round to challenge extremely powerful enemies on a seamless board.

The player will play the role of an unknown weapon shop owner, who will be involved in the disaster of the mainland as the city of Inrumos is destroyed. Recruit shop assistants, forge weapons, and use creativity and strategy to solve the world's conspiracy!

【Create your weapon combination】
The game uses card construction as one of the main elements. There are more than 200 weapon cards with different abilities in the weapon store for you to freely match.
With different cards and unique characters, use creativity to discover the super combat power of 1+1 greater than 3!

【Four Weapon Classes】
Four distinctive occupational systems plus a variety of weapon cards give rise to a variety of different genres of teams and tactical experiences. Fans who like war chess must not miss it.

【Unique Action Mechanism】
Different from the traditional war chess game where the two sides switch rounds, the core system of the game is the action bar and card consumption.
Every action point spent by a character will have a major impact on the speed of subsequent rounds.
Whether you want to use up the action value in one breath to burst out huge damage, or save your combat power to move flexibly on the action bar, the fighting style is in your hands.

【Free Seamless Chessboard】
War chess does not necessarily follow a large square, and strategize on a 360-degree seamless chessboard.
No longer limited by the squares on the chessboard, use meticulous and changeable positioning tactics to defeat powerful enemies.

【Elaborately designed boss battle】
There are unique boss-level monsters in the game, and each monster is made by the production team with countless thoughts.
Level alone cannot be easily crushed. Adjust tactics and teams according to the characteristics of each boss, and find your own method to break through the difficulties.

The service area of ​​this game is limited to Taiwan, Hong Kong, and Macau.

※This game is classified as universal according to the game software classification management method
※ Pay attention to the usage time and avoid indulging in the game; some content or services of the game need to be paid separately