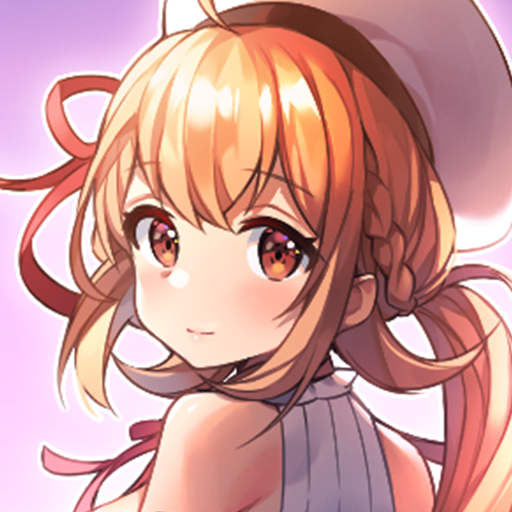 To defeat the gods, the girls become demons.

【Offline version】
We have updated to offline version of Aria of Assassin which keeps the book feature.
All content in the book will be unlocked
*Do not include collaboration misses or events
※ The offline version is not supported, including troubles when updating the version

【What is Aria of Killing ? 】
We have been able to meet humanity's natural enemy "Sshingun" who suddenly appeared in all over the world
A dark fantasy through the battle of the Diamis, the youngest girls who have contracted with the devil, who can only fight against the Gods.

Originally from the original game, it's "LEGIO" with masterpieces "11eyes-Girl with Sins and Punishment -"
The design of the main character is "Ayami", who is active in Vtuber design and many more!

▼ Adventure part
You can see the truth as the story progresses
Behind it is a dark fantasy story line with a huge conspiracy darker.
A Diames Story, where you interact and strengthen your bond with Diamis.
Live the story of girls with different thoughts in full voice!

【Story】
-The future is not far from now.
There is a mysterious different space called "Mythical Realm" around the world,
An unusual form of attacking trapped humanity appeared.

The white strange monsters are called "SHIN-GUN".
There was no choice but all the modern weapons and people left to fear and despair.

However, there was someone who could only resist the Gods.
Your name is “Dear Miss”.

These are wizard girls who can sign up with the devil and defeat the Gods by magical powers.

"PROV", an armed organization whose purpose is to build a squad of Diamis to counter the Gods, now humans' natural enemies.
Recruited as its agency, the hero is caught up in a cannibals on his way to the base.
So you will meet a cute girl named "Kuki temple Maki" and save her lives.
She was also one of the many Diamis.

Heroes with unique diamis fight, sometimes clash, and sometimes strengthen bonds.
However, they did not know that a huge conspiracy was going behind them….

【Recommended Environments】
OS: Android OS 4.0 or higher
CPU: equal to or better than Snapdragon 8.35
Memory: 2GB or more
※ We cannot guarantee operation in other environments.