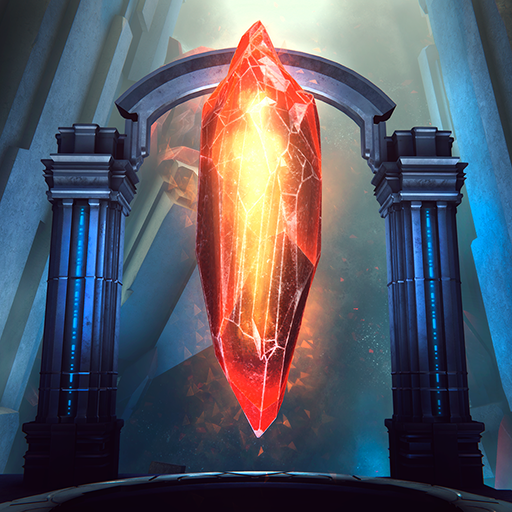 Slide, match, and find missing pieces to solve puzzles and activate alien technology. Immerse yourself in post-alien invasion Earth as one of the last survivors, exploring an alien spaceship that might be your key to rebuilding humanity. The ultimate space-mystery game awaits you!

The new game to Android is a puzzle adventure you’re not likely to forget, with challenging and interesting logic puzzles. The towering crystalline environments of the alien ship will wow you as you explore deeper into the ship, guided by live-action video clips of your fellow Returner. This game is best played with headphones as to best enjoy the dynamic and ambient soundtrack.

SEE WHAT OTHERS SAY ABOUT THE GAME

"Fantastic, yes is a new game studio that has certainly hit their first release on android right out of the park" – Android Police

"It's a gorgeous game to look at" – Droid-life

FEATURES
-Engaging single-player puzzles with unique and surprising designs
-Stunning 3D graphics with highly detailed environments. As good as a console game!
-Beautiful dynamic sound design
-Never get stuck on any of the puzzles with an intuitive AI system
-An ad-free premium experience
-No micro-transactions, pay once and get the full game
-Story with live-action video clips
-Auto-save feature so you can pick up where you left off
-Intuitive interface and sleek design
-Frequent updates and added features

Buy the game today and begin your journey to save mankind!

The human species is all but extinct after an alien invasion devastated the earth. You are one of 77 returners – highly trained operatives given the mission of calling down the 8000 sleepers in space to rebuild the human race. Solve the mysteries of the alien ship to unravel what went wrong. You wake up with your space-pod docked to the towering alien ship, and follow your fellow Returner through the ship and find the objects she cast aside to activate consoles and technology. Your goal is important: find a way back to Earth, and the only way back down might be by activating the beam on the ship.

Fantastic, yes is a new indie game company based out of Copenhagen, Denmark. We make beautiful story driven cinematic puzzle games and would love to hear from you.