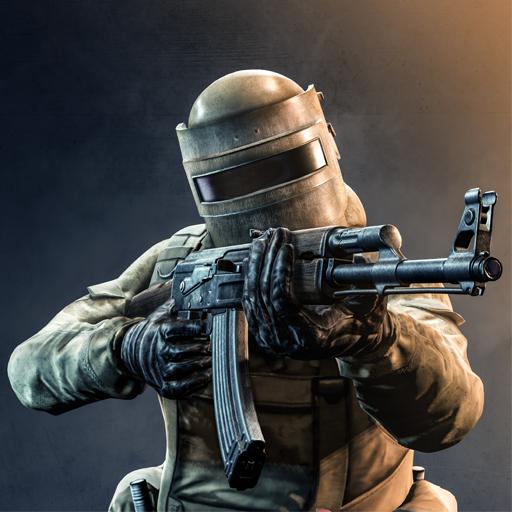 Post-apocalyptic zombie shooter. Fight against the dead in the subway!

Zombies have taken over almost the entire world. You and a handful of survivors retreated down into the New York subway, the only place you can hope to hold out and survive for a few extra weeks.

Fight your way through hordes of mutants in the murky gloom of an abandoned underground world. Don’t expect to find another living soul: all that’s left is cursed to eternal suffering and torment. A full campaign with a detailed backstory and plot! A massive underground labyrinth full of danger and vile creatures popping out of every crack and corner! Gear up with your fellow survivors from a huge arsenal of sniper rifles, assault rifles, handguns, shotguns, grenades and more. You can’t relax for even a second in the post-apocalyptic gloom you’ve been cursed to see. Rest your eyes for an instant, and you’re dead! Zombie freaks of all shapes and sizes.

Use different strategies to smash through packs of the undead and reach your goal!

Epic soundtrack. For the best effect, try playing in the dark with headphones on!