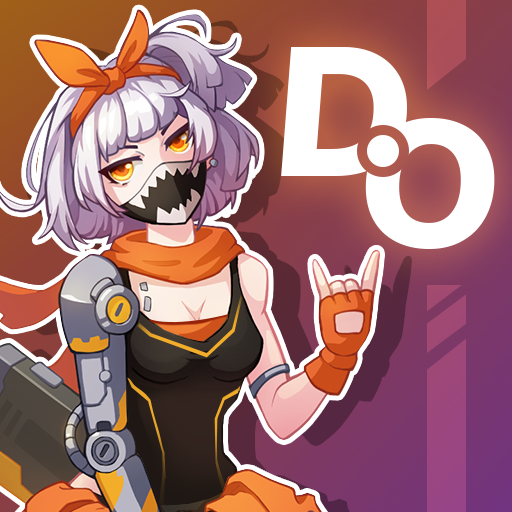 A tactical strategy game with a warfare theme

Generals, it’s time to set up your army of war machines to clash against formidable enemies in Delta Operation: Tactical War!

For tactic games lovers – Delta Operation is the perfect combination of battle chess and tank shooter where you can show your strategy and engage in a total war on the auto battler chessboard. Recruit the strongest tanks and deploy them in the best formation to combat enemy forces in the newest auto battle game!

Spend gold to recruit random awesome tanks and aircrafts that can be merged to create a stronger version of themselves.Optimizing your resources is the key to winning the battle in Delta Operation: Tactical War.

In this auto battle game you need to be intelligent to win the war like a true General. In each battle clash, you will face enemy forces with diverse characteristics, skills and strength. Deploy your unit in the best formation on the auto battler chessboard. Choose the best strategies and tactics to defeat the opponents.

PLEASE NOTE
Delta Operation is a free to play game with In-app Purchase to enhance your gaming experience.

Start your own army of awesome war machines today with Delta Operation: Tactical War – the tactic game of 2022!