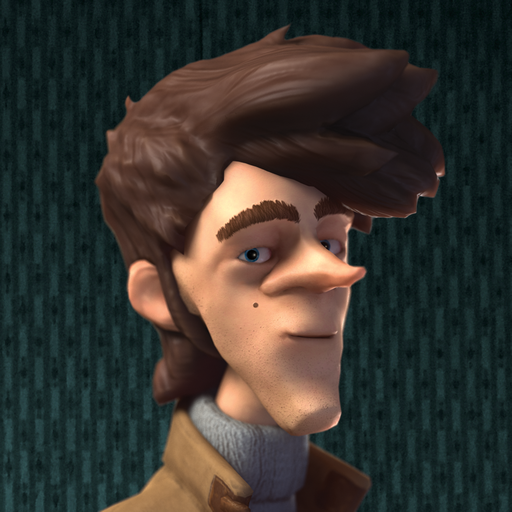 »Trüberbrook« is a thrilling mystery-sci-fi adventure game. Enjoy an adventurous vacation to a 1960's parallel universe! A Sci-Fi-Mystery Adventure Game with handmade scenery.

Imagine yourself on a vacation to Europe in the late sixties. Now, picture yourself as a young American scientist; Hans Tannhauser. While you're at it, think of Trüberbrook, a remote village in rural Germany. Because, that's where you end up after hitting the continent. But who cares, you won the trip in a lottery! Or at least, that’s how it seems. But don't fear, instead of getting some rest, you could find yourself having to save the world …