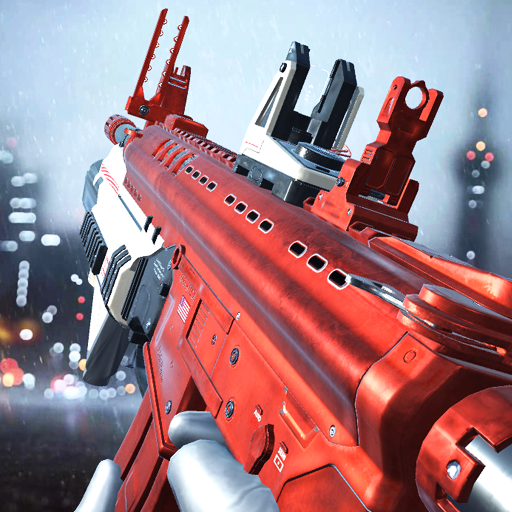 The survivors of the 10 million people preparing FPS survival game!

More than 10 million survivors are preparing to save the world. Become the best zombie Hunter joining the survivor's bunch.

Zombie Apocalypse, suddenly occurring one day. To survive in this world, you should be the best shooter that can be used to use several weapons.

You can obtain a variety of weapons by killing zombies and performing various conditions.

The acquired weapons must be replaced with the mounting order to suit your style. Also, collect coins and strengthen weapons. The deployment and strengthening of weapons are prerequisites for surviving.

Special Weapons:
Complete the release conditions for each weapon and acquire weapons.
Many weapons are available. Determine the characteristics of the weapon and kill the zombie.

Various missions:
Fight with zombies to complete several missions and earn compensation.
The difficult mission is the waiting, the higher the rewards.

Ranking Competition:
Fight the zombie and collect the blood pack.
You can compare the number of the blood packs with survivors around the world.

FPS game [Gun Trigger Zombie] Please save the world.
Because it is an offline game, you can enjoy a zombie shooting game anytime, anywhere.