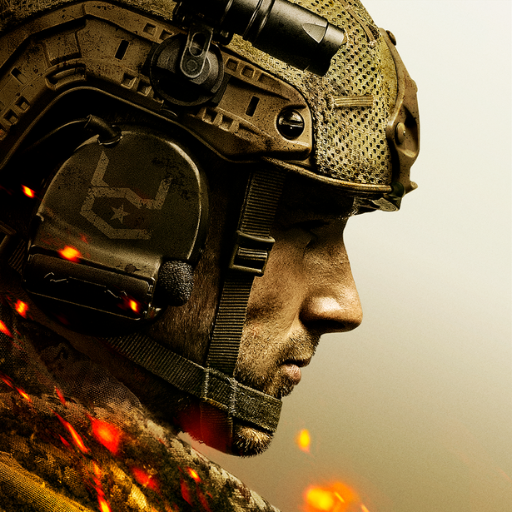 A realistic real-time strategy military game with direct control over your army vehicles, no build times, and stunning 3D graphics set in a post-apocalyptic world where resources are scarce and Europe has turned into the war zones.

Quickly learn the basics of strategic army control then immediately launch into the massive European war zones where your goal is to be a rogue commander hunting players to build up your power or join forces with a team and form a powerful alliance to defend your home territory in PVP combat against other alliances.

Join a resilient gaming community focused on skill, cooperation, and action. Developers directly talk to players to improve WCRA in discord – https://discord.gg/3h5KtvbT. New players quickly progress to be relevant and helpful to their teams.

Launch strategic strikes against your enemy for control of War Zones to lead your war machine, tanks, jeeps, and modern warfare infantry to victory on the battlefield. This RTS game with a PVP multiplayer open world challenges you to build an alliance of iron force. Launch rockets, command the tank war and push the siege of enemy territory to win the world war in real-time.

As one of the few surviving commanders after World War 3, defend your base, customize your units and attack enemies to survive. Become the ultimate warrior in this online military strategy game by battling to gain control of the world with the help of nuclear bombs.

Rogue Assault is the most realistic military RTS game with armored vehicles, missile strikes and air force battles. With direct control of your tanks, helicopters, infantry, and air force shoot your way through enemy hordes and become a master of combat tactics.

Fight in Strategic Battles
Blend foot soldiers, light vehicles, tanks and aircraft to coordinate devastating strikes including rocket launch. Attacking the enemy never felt as good as in this realistic PVP military game. As a commander of a rogue strike force you defend or attack in epic battles in the world war. Fight for domination in pvp tank wars and show your modern warfare style to master this real-time strategy game.

Defend your Fortress
Customize your defences to survive the war thunder and control the world’s last resources. Alternatively, play offence and use your army to turn around, attack and take what’s yours.

• Infantry: Standard warriors required in any battle. Exceptionally well-rounded and diverse, they are great for attack or defence.
• Air Force: Perfect for launching surprise strikes on the warpath against an enemy base in real-time. The right aircraft can provide a strategic advantage over grounded units that can’t shoot from so far below.
• Tank: The backbone of your force warpath. With huge damage output and defensive capabilities, these units are a must-have for any invasion

No Build Times
Don’t have time to assemble an army the old-fashioned way? Don’t worry. With no build times, you’ll be ready to get into the war thunder in real-time.

Join an Alliance
Forge strategic alliances with allied soldiers and form battle tactics for your deadly strike on the battlefield on the warpath. Or seek advice from a pool of ally commanders in the live world chat. Those who join an alliance are better set up to thrive in this war-torn world.