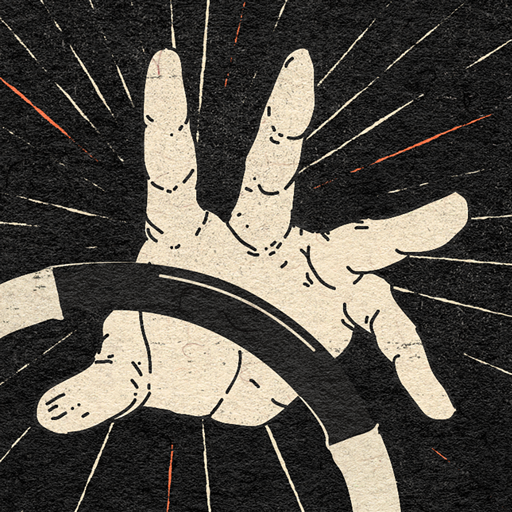 “Blind Drive is like no game I've ever played before, which, having played video games for the last thirty years, is certainly saying something.” TheSixthAxis

The entire game is experienced through your ears.
Play as Donnie, trying to make a quick buck in a scientific study but quickly finding himself in over his head, cuffed to the wheel and driving blindfolded.