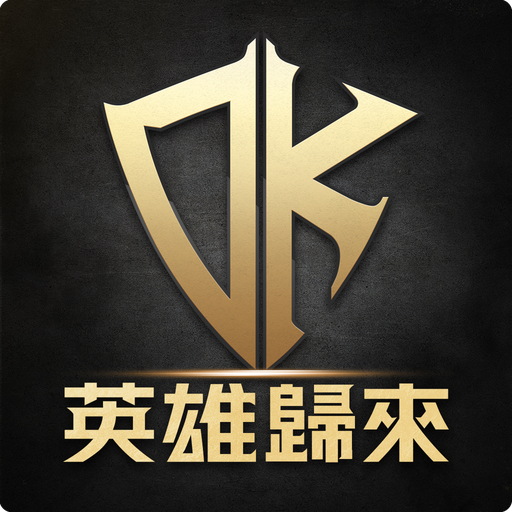 △ Over 2 million downloads A super popular MMO developed in Korea
It took 2 years to develop and is an MMORPG masterpiece that has been well received by millions of Korean players! Combining the original storyline, exquisite modeling in full 3D medieval style, 360-degree perspective, and gorgeous special effects, it reshapes the epic magic era! The Avengers will become "Dragon Knights" against the mighty Caravaggio and experience the ultimate experience brought by an immersive adventure.

△Enjoy honor and high probability, the most fair and just MMO in 2022
Guaranteed by the Korean president himself, the industry's chance of surpassing the Korean version! The high-priced magical costumes all depend on fighting, the BOSS materials are endlessly dropped, and you can enjoy the super-high and fair treasure-dropping environment on the whole map, which is unanimously affirmed by Korean players! There is also a fully open trading system, free auction of gods, high returns, and you are not afraid of losing if you have a market price!

△Customized for Taiwanese, top honor MMO
The long-term linkage of Taiwan's well-known IP such as Jinguang Puppet Show breaks through the boundaries of time and space to the world of Litos, and the super cute limited red pet – Taiwan Shihu is with you, fighting side by side with the Avengers, and experience a different killing pleasure!

△The first prison system, Korea's endless revenge MMO
The DK world that believes in force and killing combines a large number of instant revenge and bloody combat systems. The game's unique "prison" system detains a large number of famous players, and the Avengers can turn into anonymous "hunters" to enter the prison and kill the famous players. The hunting list can be automatically recorded and transmitted to the enemy with one click, and there is also a one-click summoning support function for guild members. Blood PK, endless revenge, all in DK!

△Epic siege battle for honor
Ambitious Avengers are never afraid to fight and sacrifice, fight for money, honor, and power! The game integrates classic elements such as battle, guild, reputation, looting, etc., to open up the "large-scale siege warfare" gameplay! The bloody battle of ten thousand people is about to start, calling on brothers to form the strongest war alliance, use courage, wisdom, and perseverance to break through the many resistances and difficulties, and set off the most exciting and bloody siege battle!

△Classic five major occupations, free matching points for personality development
The guardian paladin who defends faith and victory, the destroyer warrior who crushes everything, the archer who is good at destroying the enemy's will, the death warlock who guides death, and the commander mage who manipulates the battlefield… Inherit the five classic occupations of "DK Online" IP, The tactics and animal husbandry are all ready, and you can freely assign points to develop your personality.

■ The content of this game involves sex, violence, and game characters wear clothing or dresses with prominent features but do not involve sexual innuendo or inappropriate language. According to the game software classification management method, it is classified as supplementary level 15, and only people over the age of 15 can use it

■ This game is free to use, and the game also provides paid services such as the purchase of virtual game currency and items

■ When playing for a long time, please pay attention to the usage time and avoid indulging in the game