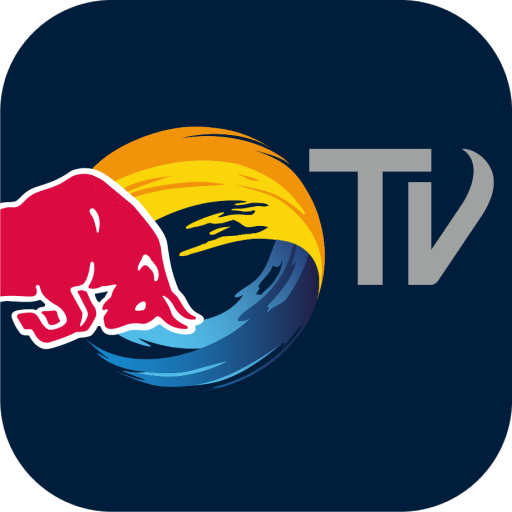 Watch live events, shows, and documentaries on your phone or stream to your TV

Red Bull TV – experience live streaming and on-demand sports that are simply Beyond the Ordinary.

DRIFT: Drift Masters Championship
● The top drivers compete in six live streaming racing events in stunning European locales
● Throttle, brakes, and gears are pushed to the limit to produce the most white-knuckle oversteer racing on Earth