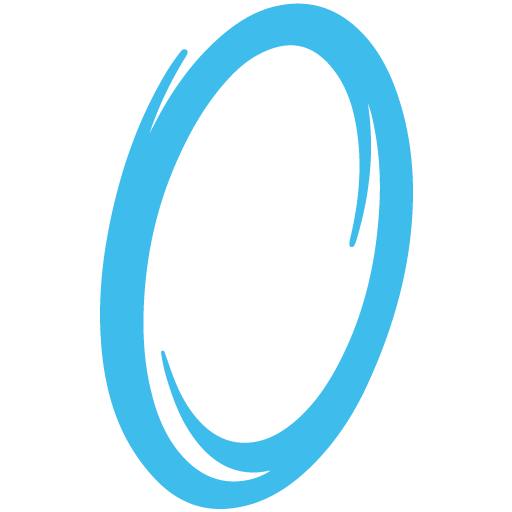 NOTE: Portal for Android requires a controller to play and runs exclusively on NVIDIA SHIELD portable, SHIELD tablet, and SHIELD Android TV. For more information on SHIELD, please check out http://shield.nvidia.com
As featured in TegraZone and winner of over 70 industry awards and 95% MetaCritic score, Portal is available on NVIDIA SHIELD.

Portal is a hybrid of FPS and puzzle style gaming that creates a new genre of spatial brain teasers, offering hours of totally unique gameplay. Set in the mysterious Aperture Science Laboratories and noted for its humorous writing, the game requires player to solve puzzles and challenges by opening portals, maneuvering objects, and moving themselves through space in ways that used to be impossible.

Playing Portal today will teach you how to love a "companion cube", whether a computer named GLaDOS really wants you dead, and why your friends keep telling you "The cake is a lie".

Play it on NVIDIA SHIELD.