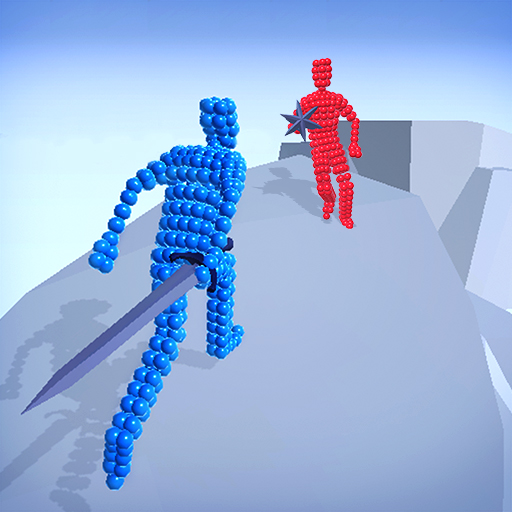 Get ready to enter the battle!

Weapons at the ready, and away we go! This is Angle Fight 3D, and it’s up to you to fight the enemies, win the battle and get to the end of the game!

Grab your swords, weapons, and more, and strike your best battle pose—time to fight. Aim right and true, and you will win this fight and beat your enemy. Choose your weapons carefully. This is an epic challenge like no other. Those enemies will come swiftly, so you better be prepared, fighter. Throw those ragdoll competitors from the field and show them who is the victor of this game—it’s you!

Will you arm yourself with a sword, or lance, or will you prepare for a stick fight? The choice is in your hands, fighter.

Now is the time for action, not words, as you battle your enemies in this epic ragdoll war! Challenge accepted. No need to look back, stick fight your way forward and upgrade your weapon as you go.

Great! Another battle is over, but this epic war isn’t won just yet. Are you ready to take on the challenge in Angle Fight 3D? We bet you are! See you on the battle field for another fearsome fight.