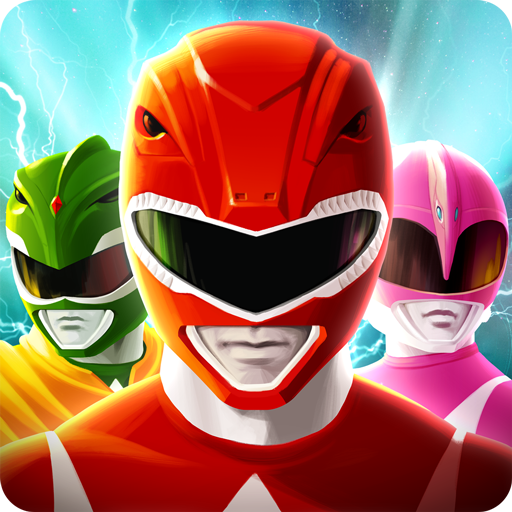 Take on the mantle of your favorite Mighty Morphin Power Ranger!

Power Rangers! Listen up! Earth is in danger and only YOU can stop the evil space witch Rita Repulsa and her dastardly minions from carrying out her sinister plans and spreading chaos throughout Angel Grove!