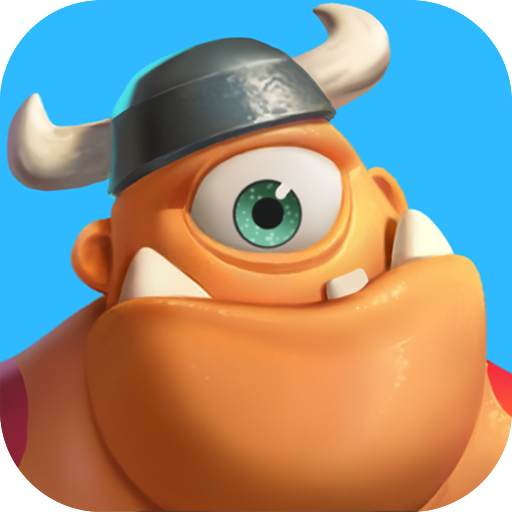 The tower defense battle with synthesis is going to start now!

▼ Features:
1. Synthesis level up
With a brand new leveling system, there is no mundane construction or soldier generation. Soldiers move according to the player's orders! Freely combine soldiers of the same level and type to create advanced soldiers!

2. Strategic tower defense
Use different soldiers according to the enemy's weak points. Various defense formations are up to the player, there are new discoveries and surprises!

3. World map strategy
Occupy the Dark Throne, revive the sacred giant dragon, and carve your name on the cruel continent! Build a new era and become the ultimate king!

▼World view:
In a world threatened by Titans, giant dragons are in danger of extinction.
And finally the last dragon egg was found.
The Titans attack with their Dark Legions.
Now is the time to train and synthesize soldiers, protect giant dragons and save the world.