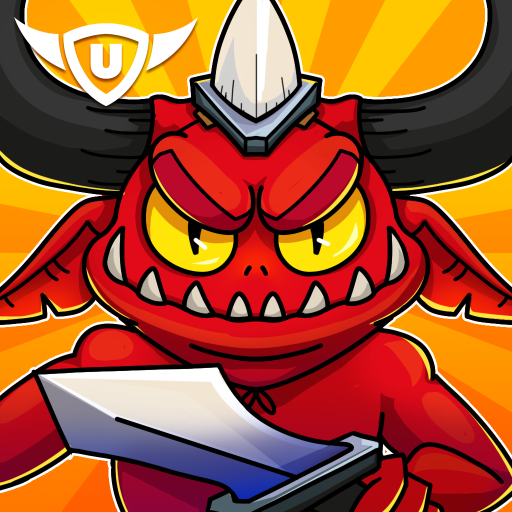 Defend your supremacy with epic arena fights in the Battle Dungeon

Factions, combat types, a lot of levels – fight your way through a dangerous Battle Dungeon with your avatar in Minion Fighters: Epic Monsters and try to win. Your avatar belongs to a certain faction, a combat type and a level. Through different evolution levels your avatar gets even better characteristics for the fight.

To win your fight in the arena, you need to train your avatar to improve the following characteristics:

Depending on which enemy you face in the fight, you will need special characteristics. In the arena, the focus lies on running speed, attack distance and evasion chance.

Train and improve your avatar

Visiting the trainer will help you improve your avatar’s basic attributes, like your health bar, attack speed or crit chance. When you reach the next level, you will get even greater gains.

You want to maximize your avatar’s basic attributes? Then you will need an evolution level. Your avatar will make a huge leap in development and be ready for the next epic fight in the Battle Dungeon!

Make rich pickings in the arena

The best defense is offense – be courageous and get ready for the arena in Minion Fighters: Epic Monsters! Here you will meet your fierce enemies who want to prevent your supremacy in the Dungeon.

A victory is worth the effort: you will get money which you can invest in new training sessions. Furthermore your epic conquests will bring you to new Battle Dungeons.

Will you accept the challenge? Download the app and play Minion Fighers: Epic Monsters!