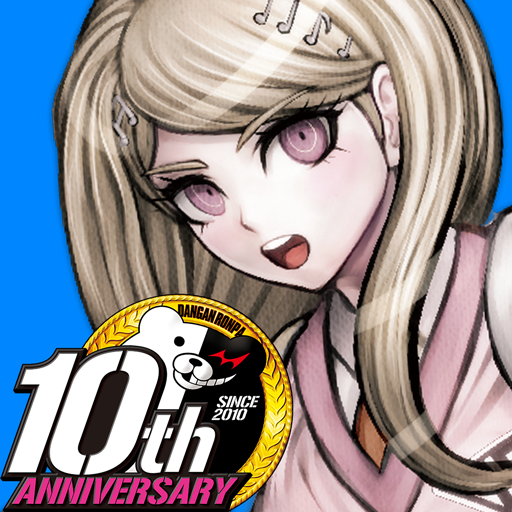 A new chapter begins! Danganronpa V3 comes to smartphones for the first time!

"Danganronpa V3 is finally available on smartphones!"
Welcome to a new world of Danganronpa, with an all-new "psycho-cool" environment and cast of characters! Survive through the revamped Class Trials with its myriad of new minigames!

The Ultimate Pianist, Kaede Akamatsu, wakes up in an unfamiliar classroom… There, she meets other "Ultimate" students in the same situation. The headmaster Monokuma declares that the students are to participate in a Killing Game school life. Lie, bluff, deceive, and expose the blackened, and the truth. For Kaede and the other students, does the future hold hope, despair, or something else entirely…?

・High Speed Deductive Action
Determine the truth of each incident with testimony and proof gathered during your investigation. Use what you've learned in high-speed Class Trials to shoot down the opponent's statements.
Progress through fully voiced class trials, the key to the deductive action!

・A new Class Trials system
This time, you can now purposely lie to argue against non-contradictory statements.
See through lies, use them to your advantage, and make your way to the truth!
Class Trials are better than ever with even more new systems, like "Debate Scrums" that occur when the participants of the trial are split into two groups.
Use every word at your disposal and refute your opponents!

・Character Gallery
Allows players to view character sprites and lines in a gallery.
If you ever get the urge to hear that one line, now you can!

・Ultimate Gallery
A gallery full of promotional illustrations and character sheets from the official art book.

[Supported OS]
Android 8.0 and above.
*Not supported on certain devices.

[About]
・The typefaces included herein are solely developed by DynaComware.