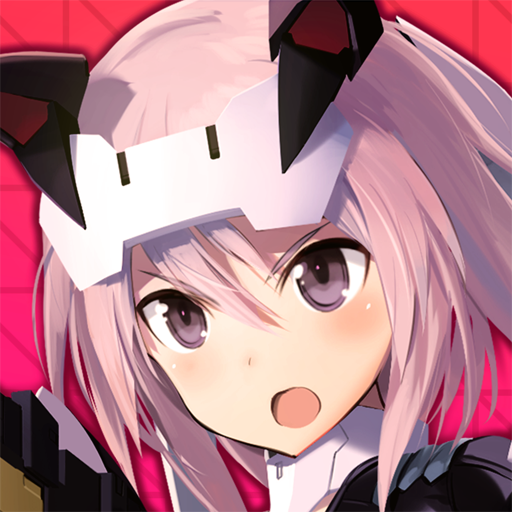 GIDDY UP! Come on! To the next battlefield Its name is Alice Gear Aegis. Featuring a combination of characters “Mecha” and “Girl” Real action shoot’em up!

When Alice awakens, a revolution will come in human history――

Girls dressed in high-dimensional weapons, face the conspiracy hidden behind peace!
For the loved ones – they believed that feeling would be rewarded.
Until then…

■ ★4 is decided in the tutorial! ■
We are doing a tutorial scout where you can revert your favorite characters until they appear!

■ 3D Action Shooting with "Easy Controls" ■
Move with just one finger, shoot and slash as you wish!
It combines the bright and comfortable controls with deep gameplay at a higher level!

■ Co-op with friends "Multiplayer" ■
Multiplayer mode with up to 4 players
Work together with your friends to defeat the toughest enemy!

■ spectacular shots will take the game ■
There are fancy "SP Skills" different for each character
Use your "Skills" and enjoy the exhilarating battle!

■ Deepen your bond with the girls ■
Missions and gifts will give you stronger bonds!
The stronger the bond, the more the episodes released!
Perhaps you will get an unexpected side you won't see before. !

■ Customize Your Character with "Alice Gear" ■
Equip yourself with an army called Alice Gear and customize your favorite character!
Mix and match with costumes and accessories!