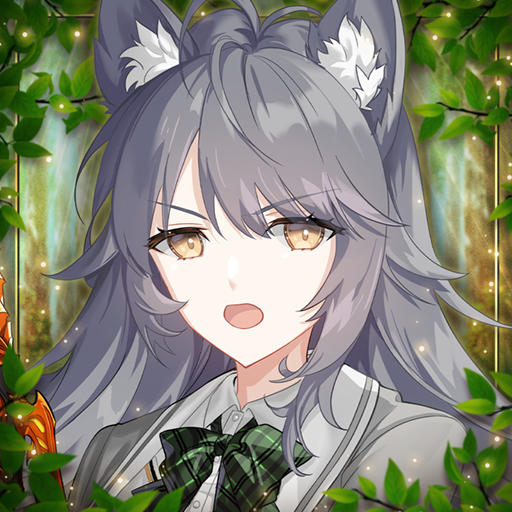 Legend of the Animal Spirits

Will you embrace your animal instincts and answer the call of the wild?

Deep in the forest—far from human eyes—a malignant power festers and spreads, corrupting whatever it touches and extinguishing all life. Strange shapes begin to stir in its wake, pursuing anything they encounter—until three animal spirits decide to form an envoy, leaving the forest in search of a champion…

For you, life is just peachy. It’s the New Year festival and you’ve just drawn the luckiest fortune for the year. But the arrival of three new classmates in the middle of the semester raises a number of questions. Why did they turn up now? Why do they seem so driven by instinct? And why do they show so much interest in you?

It’s time to discover that legends aren’t born—they’re made!

Yuuko — “The only way to protect what you love is to fight—tooth and claw!”

Sometimes the essence of a person can be captured in a single word, and with Yuuko that word is ‘alpha’. Formidable and proud, she commands respect from all around her. When her natural instinct is to attack things head-on, will you be able to school her in the values of stealth?

Inori — “How do you think I learned all this stuff?! Monkey see, monkey do!”

Whenever there’s monkey business afoot, it’s a safe bet that Inori is involved. Whether it’s using her hacking skills or skipping class to catch some zees, her rebellious spirit is matched only by a compulsive love of technology. Can you convince her to go off-script when her plans fail?

Coco — “Well I’ve got a suggestion, but I don’t want to ruffle any feathers…”

Always at the bottom of the pecking order, Coco nevertheless has a strength of heart that is unrivalled. Quick-witted and ever-cheerful, she’d rather watch from afar than get involved at close quarters. Will you convince her to come down from her perch and enter the fray?